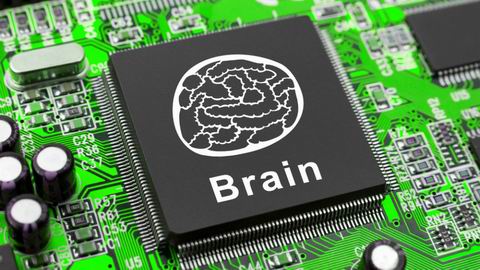 This Computer Program Is Smarter Than 96 Percent of Humans

Computers will never be able to subjugate the human race with their current level of intellect. Thankfully, a team of Swedish researchers have developed an AI with an IQ of 150.

The program was developed by the Department of Philosophy, Linguistics, and Theory of Science at the University of Gothenburg in Göteborg, Sweden. Its intelligence score is based off of results from standard non-verbal test questions, which are designed to eliminate cultural and linguistic biases by testing knowledge rather than reasoning. Most of the test questions revolve around predicting the next shape in a progressive matrix test or guessing the next number in a sequence.

Since the speed in which the program solves questions isn’t a scoring factor—and some questions are designed to be unanswerable by either biological or electronic minds—the program is designed to supplement its pattern recognition algorithms with human psychological traits. As Claes Strannegård, a researcher at the university explains, “We’re trying to make programs that can discover the same types of patterns that humans see.”

The program isn’t given answer options like a multiple choice exam. Instead, it employs its psychological model of patterns and a fair amount of logic to deduce the solutions. This reduces the programs performance on image-based questions but enables it to score at genius levels on mathematical queries.

Since the program relies on the human psyche to come to its conclusions, it does have limitations. “Our programs are beating the conventional math programs because we are combining mathematics and psychology,” says Strannegård, “Our method can potentially be used to identify patterns in any data with a psychological component, such as financial data. But it is not as good at finding patterns in more science-type data, such as weather data, since then the human psyche is not involved.” In addition, the team hopes to develop the program to eventually train people in alternative-thinking methods—you know, so we can better empathize with our new robot overlords. [University of Gutenberg via Gizmag]