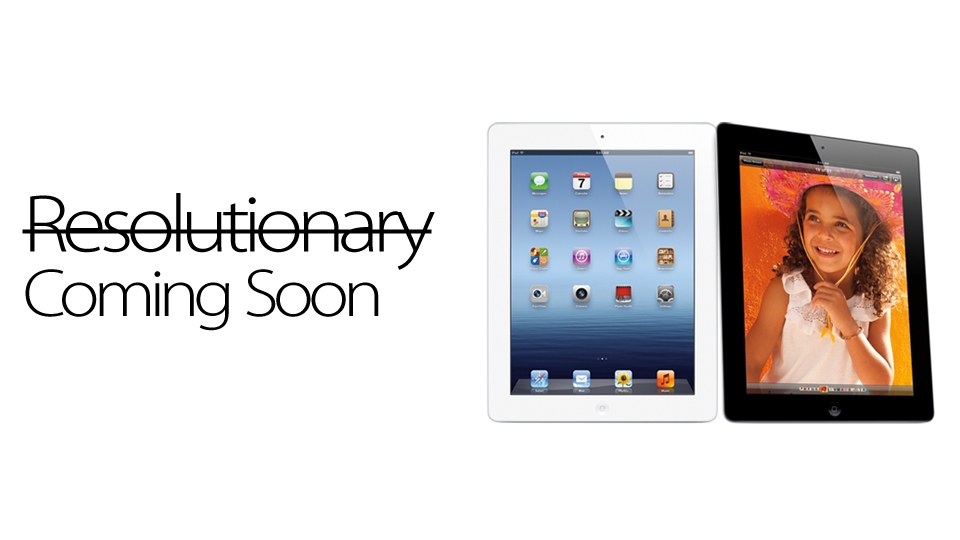 It’s iPad Day! Hurray! All your favorite iPad apps, made retina-displayable! Hurr—not so fast. If what Instapaper godfather and iOS dev guru Marco Arment says is true, we might be waiting just a bit longer before we see many retina-caliber apps making their way onto the new iPad.

Arment has been sending Instapaper data to users with 2x resolution for months. He assumed that a retina display was coming, and had hoped that the new iPad would automatically recognize the higher resolution graphics automagically. Nope.

Here’s the deal instead:

I learned just yesterday that this isn’t the case: the new iPad will only show Retina graphics for an app if it has been built with the brand-new version of the developer tools that were released last week.

Because there’s a bit of a turnaround on Apple’s approval process for apps, there was basically no way he was going to make it out by release day no matter what he did. Even if it was a straight port of the current Instapaper, it would still be late by a week or more. He decided to build a full update and release a bit later instead.

Clearly it wasn’t an insurmountable hole to climb out of, since popular apps like Evernote, Twitter, the NY Times, The Daily, Kindle, WordPress, and Infinity Blade II are all retina-ready. But if your favorite apps aren’t ready and waiting in überpixel form today, this is probably the reason. [Marco Arment]