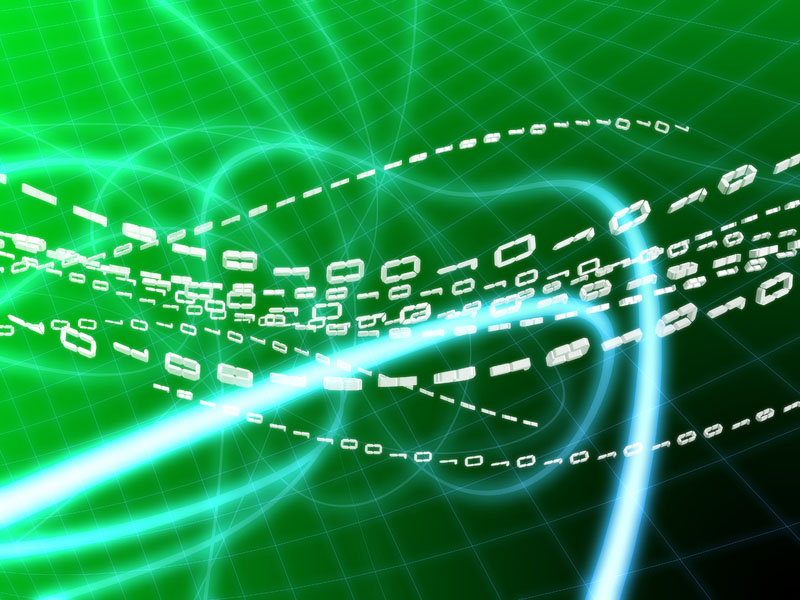 Google has long been telling us how long it took to perform whatever search we sent its way. That little note may seem self-congratulatory to the average Internet user, but it’s vitally important.

Slowing that number by just 4/10ths of a second, for example, would cut 8 million searches from Google’s daily total of 3 billion. If its pages took one second longer to load, Amazon, for example, could lose as much as $1.6 billion in annual revenue.

These and other findings are included in a smart new infographic (see below) from OnlineGraduatePrograms that sheds light on the need for speed when it comes to Web page design. All of this emphasis on instant gratification comes at a time when the Internet is trending towards being more visual, meaning Web designers need to find ways to create image-heavy sites that still load quickly.

The chart also shows we remain impatient once we click through that top result Google gave us: half of us will abandon a Web page that takes more than four seconds to load. The stakes are getting even higher as more traffic moves to mobile devices: 40% of shoppers accessing an e-commerce site with their smartphone give up after just three seconds of waiting for a page to load.

If you have been an addict of car racing games and software applications, then the F1 2011GAME™, by Jump Games…

It’s Fabulous: Here’s What Early Reviewers Are Saying About The New iPad

Are you wondering what the latest social media trends are for marketers?   Want to…