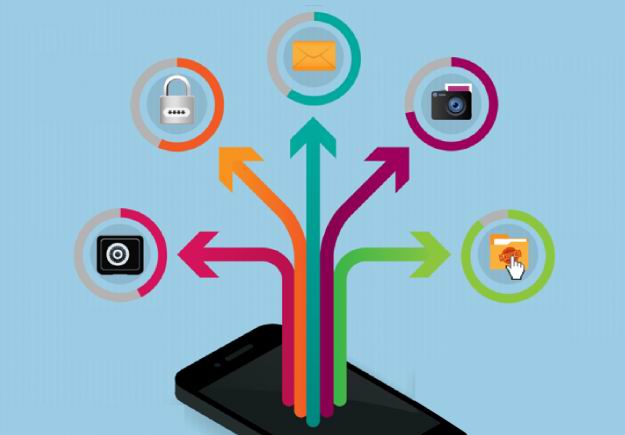 Infographic: Your smartphone is worth more than your wallet

The cost of a new phone isn’t the only thing to worry about when it ends up in the hands of a stranger. Here’s a look at the sensitive information that can cause much worse headaches, and how to prevent your phone from spilling it.

We’ve all been there: You’ve left your phone sitting in a taxi cab after a night out in the city. Or left it sitting out in the open for some to surreptitiously take during a nap on the train. Or had it snatched out of your hand on a subway.

Any one of the scenarios are some the perils of owning a smartphone today. In fact, the “art” of pick pocketing wallets is a dying craft. The new wallet is your smartphone, and unfortunately, today for the amount of information that can expose an owner’s private lives, many take their phones for granted.

Background Check, a resource for information on background checks, has compiled the need-to-know information into an infographic resource to reveal just how vulnerable we really are when we lose our smartphones. It’s no longer just about the inconvenience of changing our phone numbers and purchasing a new phone. Our identities are also in jeopardy.

The infographic begins with the Symantec “Smartphone Honey Stick Project,” where 50 smartphones were “lost” throughout the United States and Canada. The phones were tracked to determine their locations, but more importantly Symantec monitored just how curious the finders would be with someone else’s phone.

Check someone else’s emails and accessing apps that we forget to sign out of are a cinch. It doesn’t help that based on Symantec’s study, ¾ of smartphone owners have neglected protect their phones with a password. Not surprisingly, only 50 percent of individuals returned the phone, but 89 percent of the individuals checked an app or file that wasn’t required to find the owner of the phone. More specifically, 43 percent checked out the online banking app on the phone, 57 percent viewed a file titled “saved passwords,” 60 percent viewed the personal email, and 72 percent browsed the photos.

So what type of information can be revealed with the loss of our phone? A lot more than you may have expected. Aside from texts, contacts, email and photos, there are our social networking profiles, browsing history, check-ins and bank accounts – enough information to create a clear profile on who the owner is, and what their habits are.

The infographic proceeds to offer recommendations for applications that could help to locate your phone or delete its info, which is something that you may want to look into. Some of these apps include Gadget Track, an iOS app that takes remote photographs and emails it to you, and Plan B, an Android app that will send the phone’s location.

We recommend you take some measures now to back up your data (which you should have done during World Backup Day) and use the methods presented in the infographic as a guide to protect your phone remotely in the event that you lose it. As the adage goes, “it’s better to be safe than sorry.”