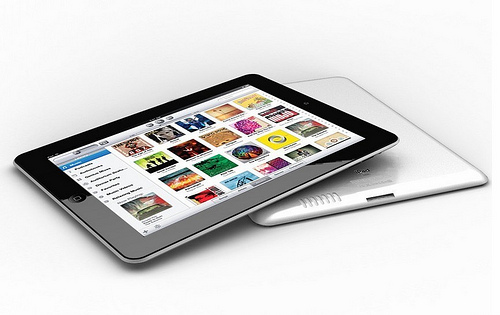 PC Magazine‘s Sascha Segan put together a telling piece this week illustrating exactly why it’s still tough to recommend Android tablets to average users: compared to the iPad, the apps simply aren’t very good. He points out that it’s not entirely Google’s fault — the tools exist to make stellar tablet apps, but Android developers frequently take the easy way out by letting the platform’s in-built resolution independence simply scale up their existing phone apps. The technique works, but without tweaking it just doesn’t look very good on a much larger display (often in a different orientation). In fact, Google’s excellent support for multiple resolutions and form factors ends up being a big part of the problem: on the iPad, iPhone apps look so bad that developers are effectively shamed into making iPad-specific versions.

There are exceptions to the rule. Take CNN’s excellent Android app, for example, which was introduced alongside Honeycomb at Google’s event last February. But UI aside, there’s still an app availability and variety gap — Segan notes that ABC has one Android tablet app and a whopping 12 for the iPad. Android boss Andy Rubin has committed to “doubling down” on tablets this year, so if he believes that apps are a critical element of that renewed strategy — and he must — he’s got his work cut out for him.