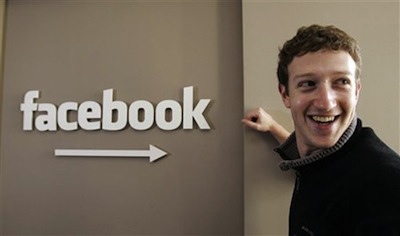 Here’s another way that Mark Zuckerberg is following his idol Steve Jobs: He will have a $1 salary, starting in 2013.
According to Facebook’s S-1 filing for its $5 billion IPO, in the first quarter of this year (which presumably means sometime in January) Zuckerberg requested that his base salary be reduced to $1 per year, effective January 1, 2013. His 2011 base salary was $500,000, and he also received a $220,500 bonus for the first half of the year. The S-1 also lists $783,529 in “other compensation”, which includes $692,679 for “costs related to personal use of aircraft chartered in connection with his comprehensive security program and on which family and friends flew during 2011″
Of course, Zuckerberg’s real compensation is his 28 percent stake in the company.

Do you want more engagement from your social media fans and followers?   Wondering what…

The new iPad (our March 7 news hub) is a thing of beauty. As we’re detailing in…

MOGA’s new gamepad for iPhone has been leaked ahead of its official debut,…