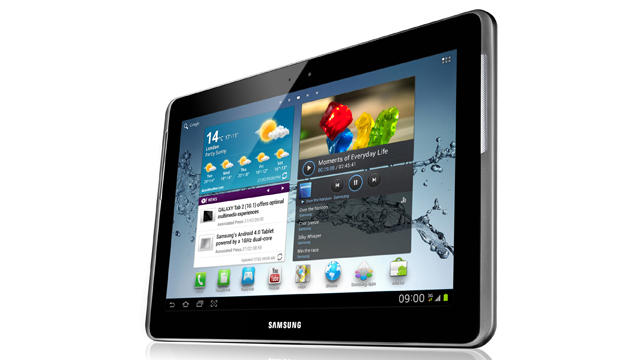 Despite having a monstrously large range of tablets on offer, Samsung has never quite captured the market in the way it would like to. Its sales clearly lag well behind the iPad and the Kindle Fire—and it seems they’re happy to admit it.

Speaking to CNET at the Mobile World Congress in Barcelona, Hankil Yoon, a product strategy executive for Samsung, said “Honestly, we’re not doing very well in the tablet market.” That is some straight talking, Hankil. I like it.

Still, that pragmatism isn’t having much of an effect on Samsung’s tablet strategy, which still appears to rely on churning out as many new tablets as possible. Oh well.

Update: Samsung have now issued the following statement, claiming that their spokesperson was misrepresented: “Seeking to kill your own product by releasing increasingly compelling devices might position Samsung as a confident brand. A brand ambitious to improve its products so that the choice for consumers is between several Samsung products rather than between Samsung and its competitors’ products.”