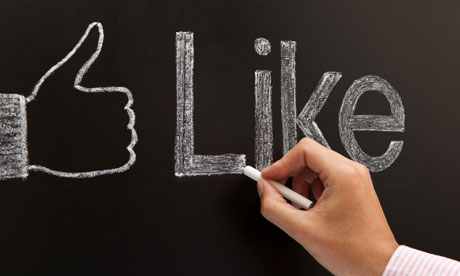 New research proves that social media interaction between a customer and a brand drives both immediate and long-term sales increases.

A report from LoyaltyOne, Medill Medill, and the Ivey Business School at Western University establishes the accountability link long sought by brands that have showered dollars on social media marketing while attempting to prove the return on investment to members of the C-suite.

The research findings are based on a two-year analysis of brand-customer social media engagement and transaction data. Researchers were able to show that those engaging customers with social media increased sales by 15% to 30% versus those not using any social media.

“The good news is this research delivers the evidence that investment in social media has the potential to return benefits in the form of transactions, profits and ROI if done well,” LoyaltyOne Executive Vice President and CMO Neil Everett said. “The even better news is this study demonstrates that the data obtained through loyalty programs generates a reliable method of measuring this connection.”

According to the white paper, the mere act of writing a short public statement on a social media site spurs significant lifts in transaction activity. However, longer, more elaborate posts dealing with redemption experiences created higher lift than shorter, product-based posts. And the higher the level of participation in a social media event, the greater the impact on a consumer’s purchasing activity.

Does your business have a Facebook page? Getting your posts seen by your fans should…

Who's on Facebook? The short answer, of course, is everyone. And that's why every company…