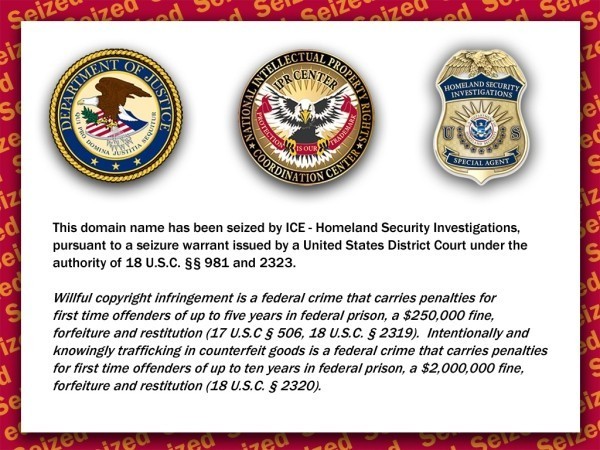 By now we’re sure you’re aware that SOPA is more than just a tomato-based noodle soup. The Stop Online Piracy Act’s been stirring controversy with its intentions, and it’ll most likely continue in this path until we hear a final decision. Go Daddy wasn’t shy — before retracting — about its support for the bill, and things have changed drastically since we first heard some of the “top dogs” express their feelings. But who else is behind it, who’s got your back, and who’s had a change of heart? The answers await you after the break.

Do you use Facebook to promote your business?   Are you struggling to find ways…

Infographic: The importance of social media in e-commerce

Infographic: The importance of social media in e-commerce   According to a new infographic from…

Are you overwhelmed with your social media responsibilities?   Looking for ways to perform tasks…