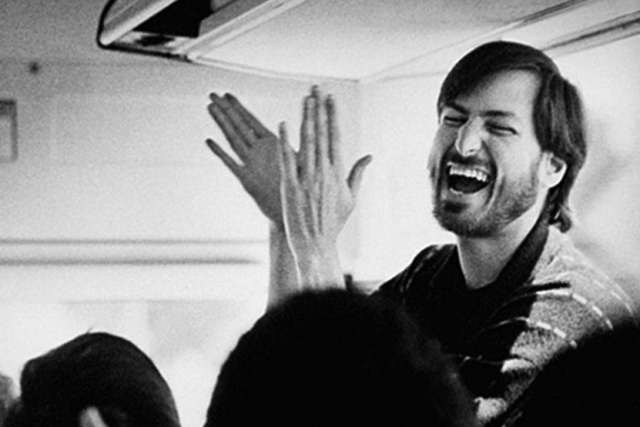 For years businesses across the world have attempted to dissect Steve Jobs’ career to figure out what made him so incredibly brilliant and successful. Not only did he change the way we use technology, but he changed movies, music, retail shopping and more. His entrepreneur skills were some of the best the world has seen, which is why Fortune magazine declared Steve Jobs “The Greatest Entrepreneur of Our Time” in their ranking of the top 12 entrepreneurs of recent memory.

“Jobs’ own intuition, his radar-like feel for emerging technologies and how they could be brought together to create, in his words, “insanely great” products, ultimately made the difference. For Jobs, who died last year at 56, intuition was no mere gut call. It was, as he put it in his often-quoted commencement speech at Stanford, about “connecting the dots,” glimpsing the relationships among wildly disparate life experiences and changes in technology.

Though he could be abusive and mean-spirited to people who threw themselves into their work on his behalf, Steve Jobs has been our generation’s quintessential entrepreneur. Visionary. Inspiring. Brilliant. Mercurial.”

Fortune goes on to make particular note of Jobs’ disdain for market research and study groups. On multiple occasions Jobs was asked by reporters as to what type of research they do at Apple to divine crucial details of new products. Jobs replied, “None. It isn’t the consumers’ job to know what they want. It’s hard for [consumers] to tell you what they want when they’ve never seen anything remotely like it.”

The Top 12 list was based largely on social and economic impact, world-changing vision, inspiration, record of innovation, and the performance of the founder’s companies over time. Steve Jobs’ not only co-founded Apple computers, but also founded NeXT and Pixar.

Rounding out the top 10 included:

What do you think of Fortune’s list? Did they forget someone you think should be included? Let us know in the comments.

Which platforms are most relevant to social media marketing right now?   Marketers need to…