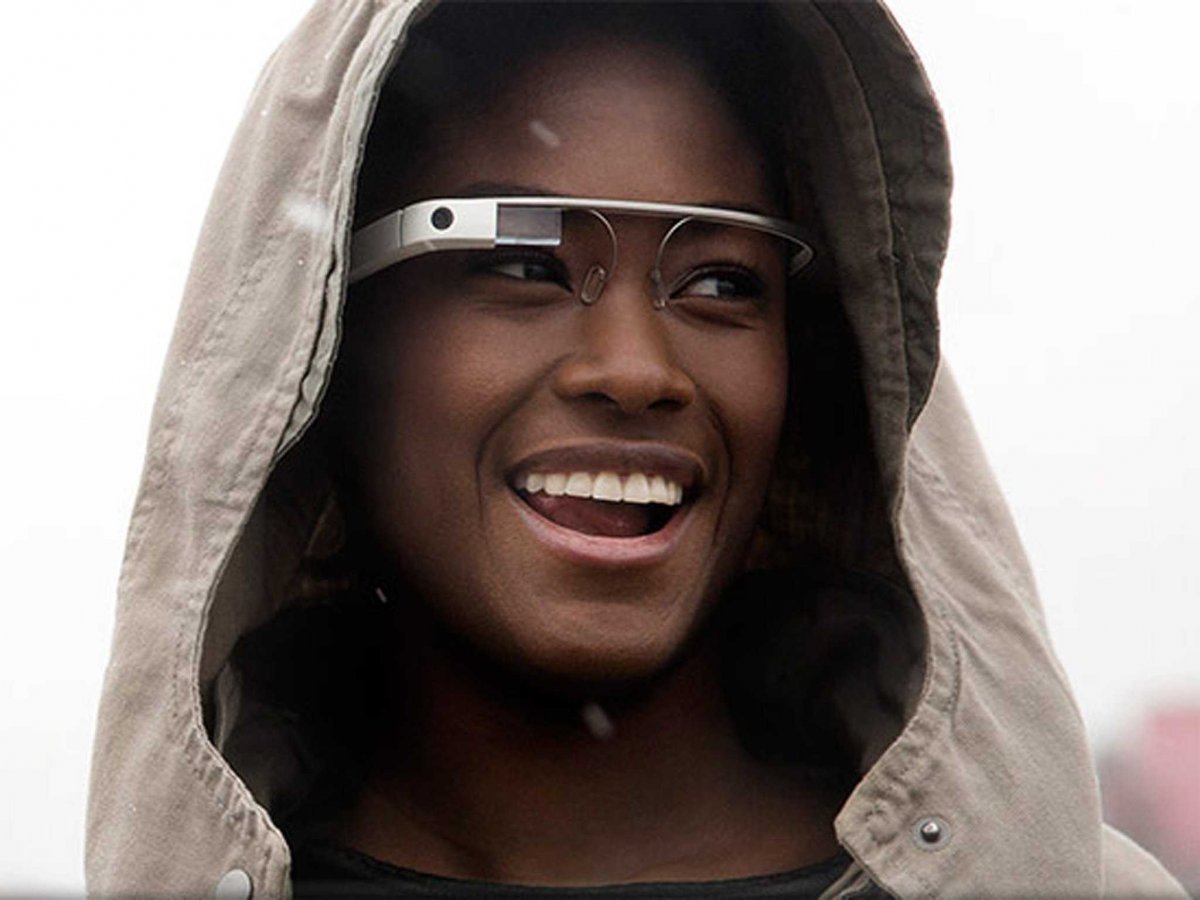 Juniper released its top 10 tech trends for 2014 today. And if the research firm is right, our cities are going to get smarter, our money is going digital, and we’ll be printing a lot more products at home.

Most of Juniper’s predictions make a lot of sense, and you can see the budding trends right now. One, however, makes me wonder. Technologists have been promising us smart cities for years, but the question is whether cities have the money to make it happen.