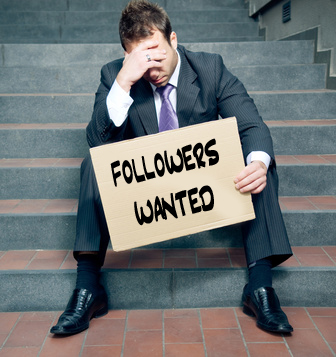 Very few people hang on your every word. Everything that comes out of Ellen’s mouth is duly noted. Same thing withBieber, Gaga, and Katy. But if you’re reading this, there’s a good chance you’ll need to speak up, maybe repeat yourself, and be more persistent than the Earth’s top celebs or our most hallowed social media motivational speakers.

Yes, we might be heroes to a few people in our lives — our moms, namely, and maybe our dads, partners, children, if we’re lucky, and maybe a couple few people who either have deep crushes or are gunning for our jobs.

Just because you were BMOC or BWOC in high school or college doesn’t much matter in social. Actually, being a big muckety muck right now, no matter how much you’re worth or how much your local paper adores you, doesn’t guarantee social media celebrity.

So, there are three strategies that you’ll need to pursue if you’re interested in harvesting some ROI from your social media marketing campaign, be it in the form of content marketing, digital PR, or using social as part of a multichannel sales strategy — and I will only go into two of them in this post. If you don’t have any followers, speaking about activation and conversion is stupid: convert who, right?

The more followers you have, the more likely that there will be someone paying attention to your messaging when you share your content, your announcement, your promotion.

It also heightens the probability of someone sharing, re-sharing, or actually clicking through to your content or your brand. A secondary benefit is that people respect numbers, no matter how authentic or real or true these followers are.

And finally, you can’t build a following unless you have a following. It’s very difficult to grow your followership with only the right people if you’re also not willing to collect everyone else. I am not going into how to do this right now (we’ll save that for another article), but you need more followers by hook or by crook — even, alas, if you need to buy them (if it comes to that). It’s easier to get rid of spammy followers than it is to develop a real following. I call it a social media bootcamp.

You need to work on things that are kind of inconsquential, but seem to be important to people: follower numbers (be it Twitter or Facebook) and your Klout score. The too cool for school crowd is preparing hateful comments right now, but it’s true: Klout scores and pure number of followers matter.

I mean, according to SocialBaker’s Fake Followers app, my President, Barack Obama, only has 46% “real” followers on Twitter. 35% of his followers are “fake” and 19% are what are called “inactive.” All that follower buying and yet thePresident of the US is still the number four most followed Twitter handle on the planet, right?

I guess when it comes to Twitter at least, and also Facebook and Pinterest, fake it ’til you make it seems to be a pretty great way to kickstart your Twitter empire. How else can you explain the shadow-obsession with applications likeTweetAdder and Twiends?

That said, I am lean: of all my followers on Twitter, only 1% are fake, 1% are inactive, and 98% are good — but it isn’t always that way. I spend a lot of time trimming, mowing, and pruning my own Twitter lawn. Tweetscaping, I guess I would call it.

OK, now that I have burnt all of my bridges and told you a little too much, and now that I will probably be drummed out of the Twitterati by everyone except possibly Robert Scoble and Guy Kawasaki (my shameless Patron Saints of Twitter), let me continue.

You need the right followers

I guarantee you that you’re much more likely to attract the right people once you have a certain amount of gravitas, and online that gravitas is defined by: who you are, of course; who you work for; what you’ve done; what you say; who you’re associated with (those are the old reliable); but also how many followers you have, the ratio of number of followers to number you follow (you need way more people following you than you follow to be a cool kid), your Klout score, and simple things like your bio, if you have a profile photo, if you have a nice background image, or if you’ve been on Twitter for a long time.

We people are a little like chickens: if a couple hens are really into a particular rooster, then all the hens will be into him.

And, if you spend all the hard work in finding the right people to follow, you can’t make any of these “right people” follow you back, can you? You can surely ask, implore, and demand, but you cannot make them.

I guess, at the end of the day, we’re simple creatures — and very superficial at that.

You need to be interesting, popular, successful, relevant, powerful, connected or influential enough to make that follow back worthwhile, especially when people want to keep their ratio as “cool” as possible by only following back high Klout, high influence, and high caste individuals (thereby benefiting from the friend and Klout association — what a racket). 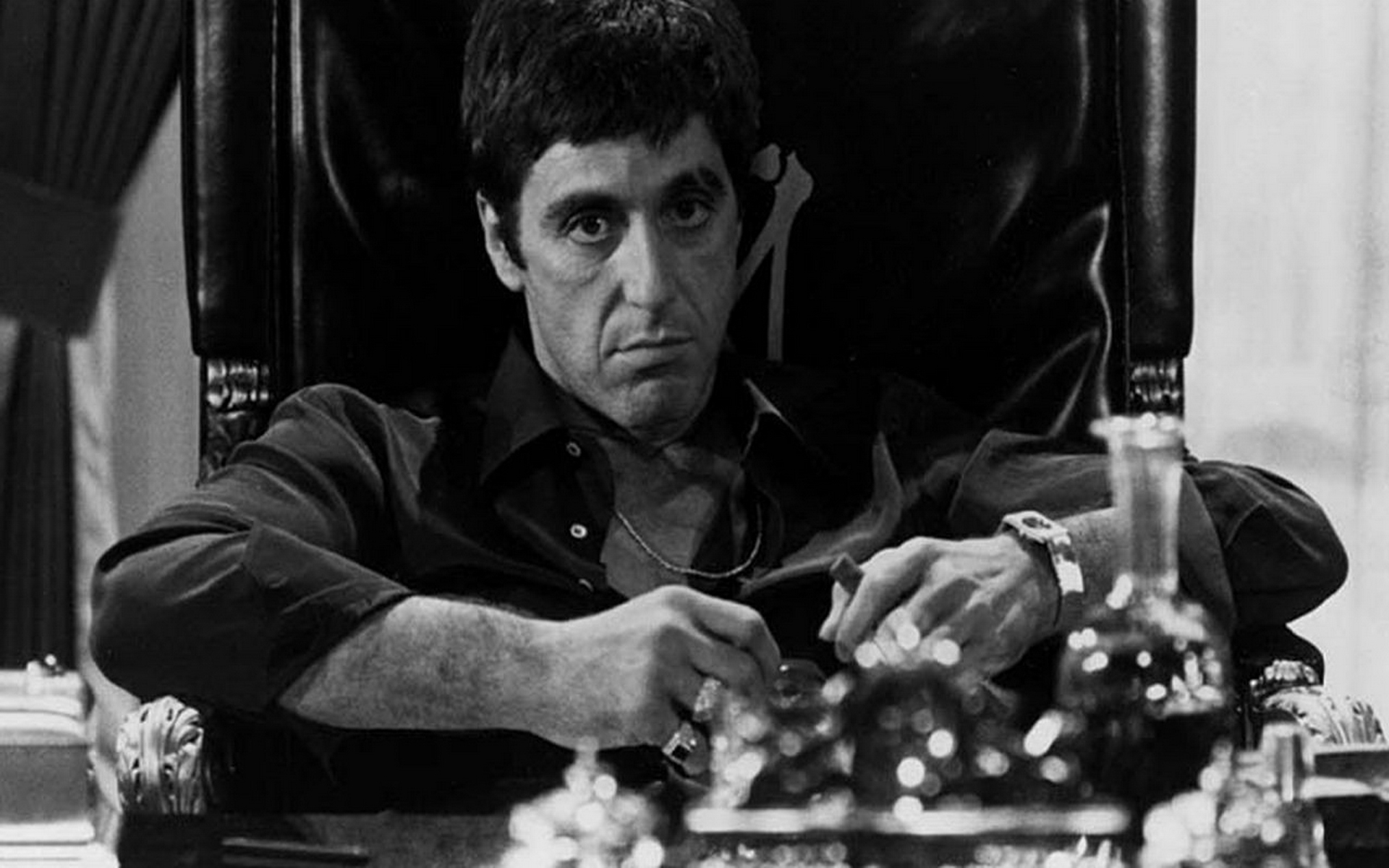